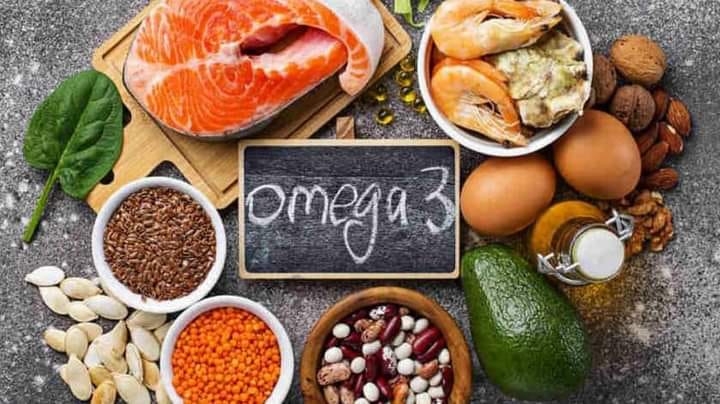 A lot of recent studies point toward, that most patients with depression and anxiety lack Omega-3.

More and more people are affected by depression and anxiety, and many do not benefit from medical treatment, which is even associated with side effects.

Depression is a mental illness that manifests itself in persistent depression, decreased desire and interest, decreased energy, and increased fatigue. It is a morbid condition that is not due to laziness or inability to cope.

Things and experiences that previously made one in a good mood, seem indifferent, and one experiences no joy in the company of others, at work or leisure activities. Even the good and bright memories lie in a dark and indifferent glow.

The vast majority of people recover from depression. However, once you have had depression, there is an increased risk of later depression. 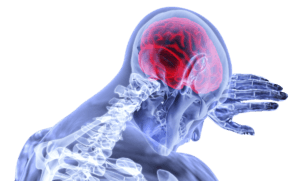 This was what a group of Dutch researchers wanted to investigate. At the same time, one must be aware that it is the Omega-3 fatty acids EPA and DHA that have a direct effect on mood, and that it takes some time before the effect is optimal.

In the new Dutch study, participants were divided into the following groups:

304 participants were only depressed

529 participants suffered from both anxiety and depression

897 participants had recovered from anxiety/depression

The Omega-3 fatty acid status should be measured for depression and anxiety.

The study revealed that the patients who had the lowest level of Omega-3 fatty acids suffered from the most severe degree of depression. 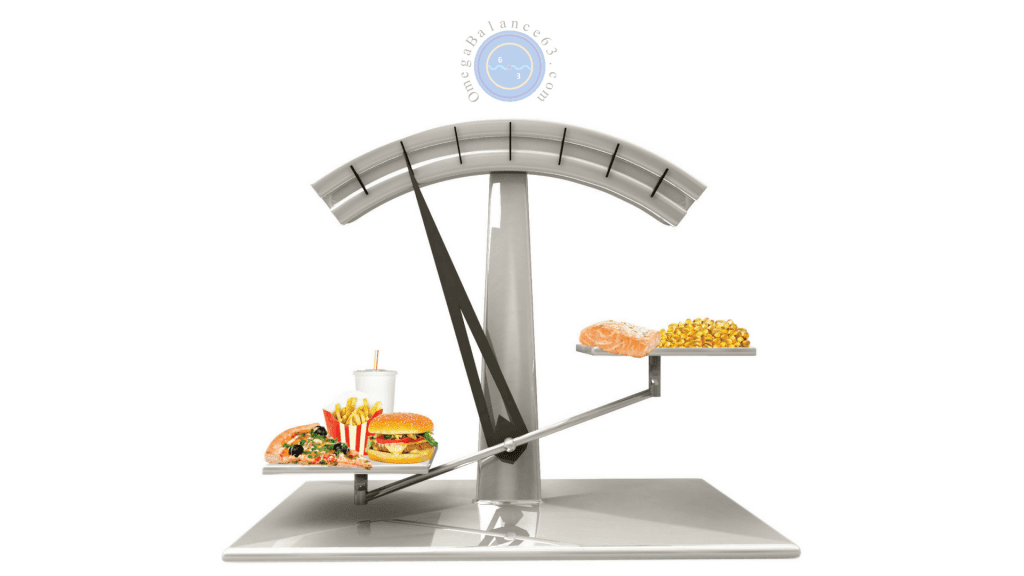 The researchers found no difference between previously ill patients and the healthy control group.

The study is in line with other studies, which reveal that Omega-3 fatty acids are of great importance to the brain, nervous system, and mood.

If deficiencies have been identified, the supplement can therefore be a simple, inexpensive, and side-effect-free supplementary treatment, which corrects the underlying causes of the symptoms on nature’s premises.

The new Dutch study is published in Psychoneuroendocrinology.

But which omega-3 fatty acids have the best effect, and how much does it take?

Sources of the various Omega-3 fatty acids and the important conversion.

The omega-3 fatty acids come in various forms, where the form ALA is converted via enzyme processes to EPA and DHA, which are embedded in the cell membranes and have several physiological functions.

ALA is mainly found in flaxseed oil as well as rapeseed oil, walnuts, and chia seeds.

However, many people have difficulty converting ALA to the active forms EPA and DHA, and therefore most research on Omega-3 fatty acids is based on fatty fish or supplements with fish oils.

EPA inhibits inflammation in the brain with depression.

According to several studies, depression can be linked to inflammatory changes in the brain, more specifically inflammations, in which the immune system overreacts.

In this regard, researchers from Harvard University experimented with 155 participants who suffered from major depression. Participants received either placebo (cheating medication) or omega-3 fatty acids in the form of EPA (1060 mg) or DHA (900 mg) for a period of two months.

At the end of the experiment, the researchers found that supplementation with EPA had the greatest anti-inflammatory effect and thus also the greatest effect on the relief of depression.

Supplements with fish oils for anxiety and depression.

When supplementing with fish oils, read the product declaration carefully, so that the daily dose of EPA is around 1000 mg. This dose is also close to the 930 mg of EPA that the subjects received in the Harvard University trial. Fish oils based on free fatty acids ensure good absorption. Fish oils should also comply with the authorities’ requirements for peroxide numbers and environmental toxins.

Supplements with fish oils usually state how much EPA and DHA a capsule contains.

My personal recommendation is to use the subscription-based balance concept with test’s, from the Scandinavian based direct sales company, Zinzino. 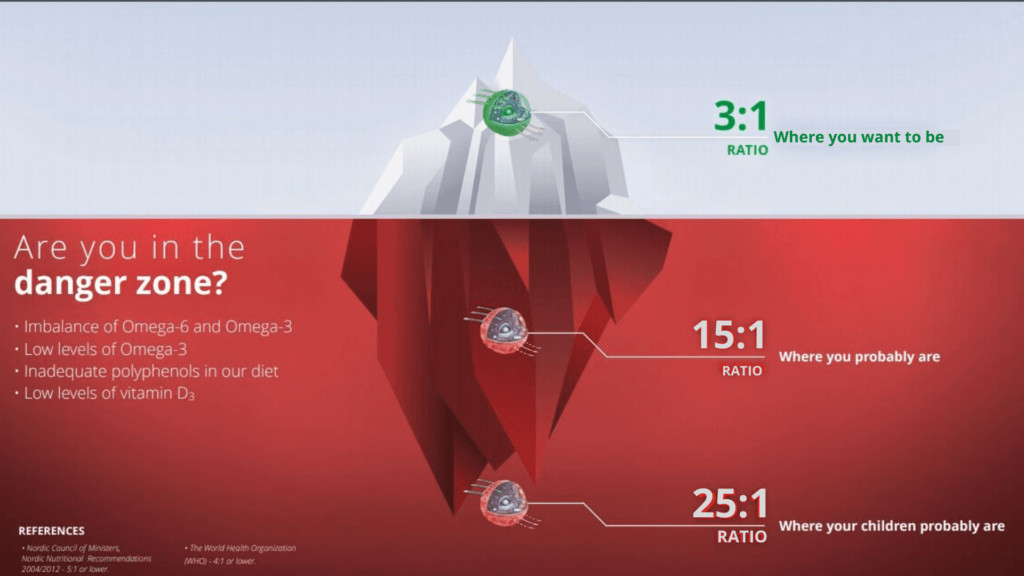 Omega-3 and omega-6 must be in a balanced ratio.

It turns out that the omega-3 and omega-6 fatty acids compete for the conversion to various substances that regulate inflammation and a wide range of other processes in the body.

This means that a high intake of omega-6 through vegetable oils, margarine, ready meals, meat, and dairy products, as we see in the modern diet, shifts the balance and increases the risk of chronic inflammation.

Increase in depression and inadequate treatment.

Almost half a million Danes are on antidepressant medication in a population with less than 6 million.

From 2000 to 2013, the proportion of very young people who received psychiatric treatment for depression tripled.

More young women than men are being treated

Consumption of antidepressant medication has increased by almost 60% in 10 years.

In about a third, the antidepressant medication does not work as intended.

From what we have seen in this post, it seems that a lack of omega-3 and inflammation in the brain increases the risk of depression.