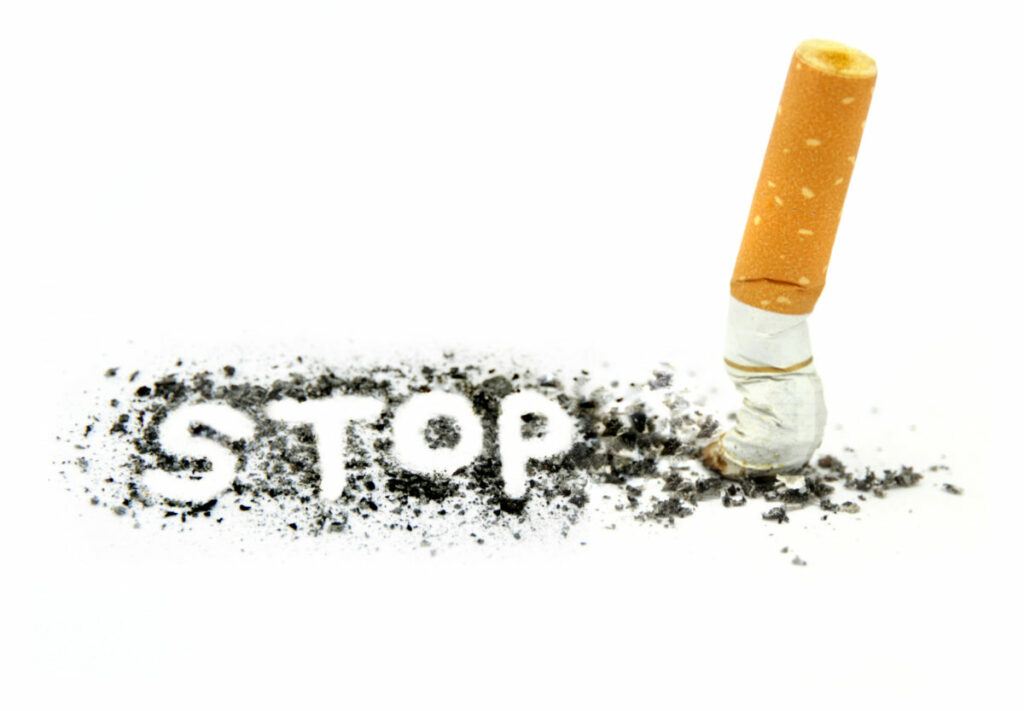 According to a study from Israel published in 2014, omega 3 appears to reduce both nicotine cravings and the number of cigarettes you smoke.

“The means currently offered to help quit smoking are not very effective and cause undesirable effects that are not easy to manage. The results of this study showed that omega-3 significantly reduces smoking,” said Dr. Sharon Rabinovitz Shenkar, head of addiction program at the University of Haifa’s criminology department and psychopharmacology laboratory at Bar-Ilan and chief scientist on the study.

Cigarette smoking is not only associated with cardiovascular problems, problems with the immune system, and cancer but also reduces the content of essential fatty acids in the brain, especially omega-3. 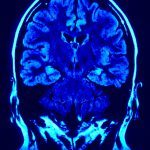 A lack of omega-3 damages the nerve cells of the cell structure and interrupts neurotransmission in areas of the brain that affect feeling, pleasure, and satisfaction. These areas are essential for reward and decision-making and are very important for the development of addiction and the inability to stop smoking.

Omega-3 deficiency simply makes it harder for the smoker’s body to resist the urge for a cigarette.

“Previous studies have shown that an imbalance in omega-3 is also related to our mental health, depression, and the ability to manage pressure and stress, which in turn is associated with smoking cravings. It is also known that stress and tension increase among people who quit smoking. But despite all this, the link between all these factors had not been studied until now,” says Dr. Rabinovitz Shenkar. 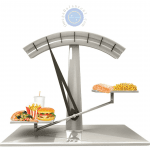 The Israeli study is based on what is considered the most independent method, where neither researchers nor subjects know if they were given omega-3 or a placebo.

A total of 48 smokers aged 18-45 who smoked at least ten cigarettes a day in the past year – smoking an average of 14 cigarettes per day.

They were diagnosed as having a moderate addiction to nicotine. In total, the average age of the participants was 29 years and they had started smoking on average before the age of 18 and had thus smoked on average for 11 years.

Participants were asked to take five capsules a day for 30 days. Half were given omega-3 capsules, while the rest were given placebo capsules. At no point in the study were participants asked to stop smoking.

Their nicotine cravings and consumption were checked using a scale-based questionnaire on the various aspects of smoking cravings, such as lack of control over their tobacco consumption, expected enjoyment and satisfaction in smoking, and the number of cigarettes they smoked daily.

Their cravings were measured at the beginning of the study, after 30 days of treatment and again 30 days after they had stopped taking the capsules.

Each time the study participants were tested, they failed to smoke for two hours and were then exposed to smoking-related images to stimulate their craving for nicotine.

Although no difference was found between the groups at the beginning of the study, after thirty days, smokers who had taken omega-3 showed that smokers who had taken omega-3 reduced their cigarette consumption by an average of two per day (equivalent to an 11 percent decrease), although they had not been asked to change their smoking habits in any way.

Most importantly, the results showed a significant decrease in nicotine cravings. 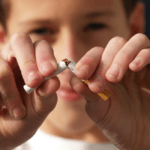 A month after participants stopped taking the capsules, cigarette cravings had increased slightly, but cravings were still significantly lower than the original level.

Meanwhile, the group who were given a placebo had not shown any significant changes in their cigarette cravings or in the number of cigarettes they smoked daily, either while or after they took the capsules.

According to Dr. Rabinovitz Shenkar, the findings reinforce the assumption that omega-3 can help smokers regulate their addiction and reduce their smoking, but it requires further research to show whether it is also an effective method to stop smoking.